EEBA is located in a beautiful landscaped park in the outskirts of Waterloo, 15 kilometers south of the center of Brussels.

What I like about EEBA is the different languages they offer to learn at school and the teaching style. 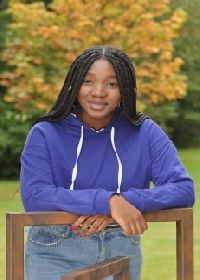 I like this school a lot because it is so huge but also really small. The classes, even though they follow the European curriculum, still have their own twist which I think is a lot better. 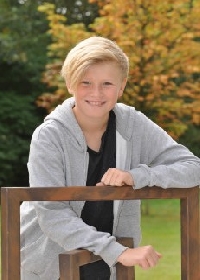 What i love about EEBA is that there is a lot of space on the campus and we have more “freedom” when we are outside so we enjoy our breaks a lot more than usual. 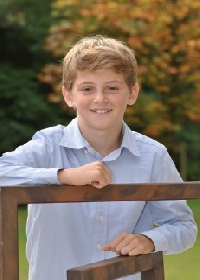 I love the food. School is fun! The school is beautiful. I love the playground. I have the friendiest friends. It’s the best school ever. It has a very big castle. 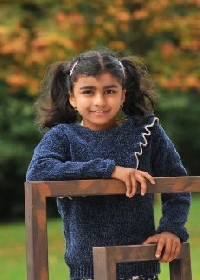 EEBA is a brilliant school. It has a beautiful playground. The teachers are incredible, we learn a lot with them. 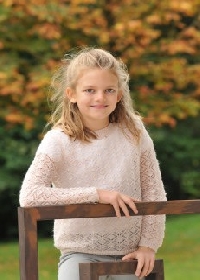 Excellent school on an amazing campus, growing rapidly (student numbers, partnerships, extracurricular activities) year by year. Great teachers, English/French bilingual programs, and my kids love it both for the teaching method and the academic side as well. Much recommended.

What I like most about the school from a parent point of view is that it has a nice community feel to it and we have always been made to feel welcome. The Parents Association, which I am pleased to be part of, is formed from all 3 schools and goes out of its way to facilitate this and recently organised a Halloween party with more than 150 children attending. The school is in a beautiful setting with a Manor House surrounded by forests and it was a fantastic backdrop for the party.

The school is still growing and it’s great to be part of that and they have developed a very good communication system and we are always, very quickly informed about everything that is going on, which is great when your child comes back from school and doesn’t want to tell you anything

“Our European School based on the outskirts of Brussels, next to the famous Waterloo battlefield, is great learning environment and teaching experience. Having joined the school, pretty much from its inception, I have found the campus an inspirational experience, offering its pupils a rich and diverse European education.

My own children, now grown up went to one of the city based European schools and were successful there but limited to the confines of a city school. Here on the Argenteuil campus, the drive in feels as if you are entering another world of natural greenery and tranquility. Who would not want their child to grow up and enjoy such surroundings.

At its heart our school offers children from all over the world a first class European education. They study the core subjects in their mother tongue but they also master a second language in which as secondary students they study history, geography and economics. This grounds them in a pan European perspective which builds confidence and self assurance in the multilingual world they will be later working.

I have received positive and ongoing praise from parents who feel their children have thrived in our school, growing more self assured, confident and independent.”

I have been a teacher at EEBA since its opening in 2016. It has been a privilege to see the school grow into such a rich learning community.

The teaching team is made of some of the most dedicated and passionate teachers I have had the pleasure to work with. The students have diverse cultural backgrounds and it is wonderful to see them go beyond the cultural and language barriers to play and learn together. Finally, I could not write about my experience at EEBA without mentioning our beautiful green campus which not only contributes to everyone’s well-being but also allows the teachers to take the learning outdoors. 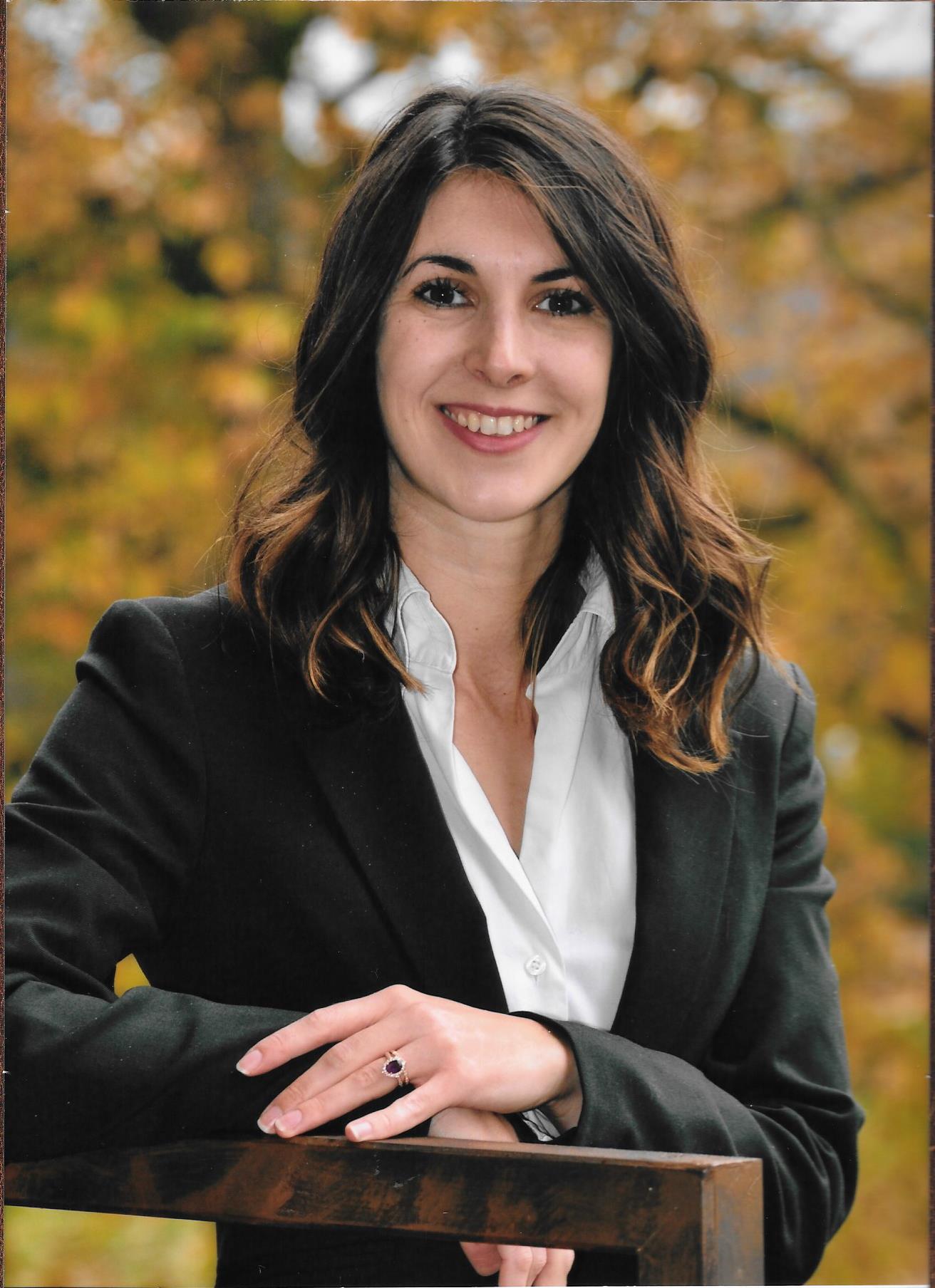 A family orientated set up, where such a diverse audience meet up, work in unity and acceptance to see all school family strive, grow and reach personal and common goals for future en-devours. 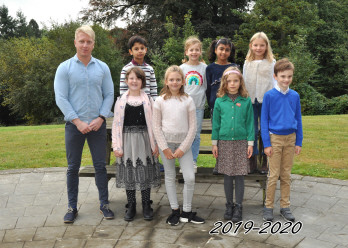 Bjorn Van ZylP3 Teacher
Copyright 2016 European School - All Rights Reserved - Legal notice - A joint venture with the Scandinavian School of Brussels & Le Lycée Molière
Back To Top
We use cookies to ensure that we give you the best experience on our website. If you continue to use this site we will assume that you are happy with it.OkRead more